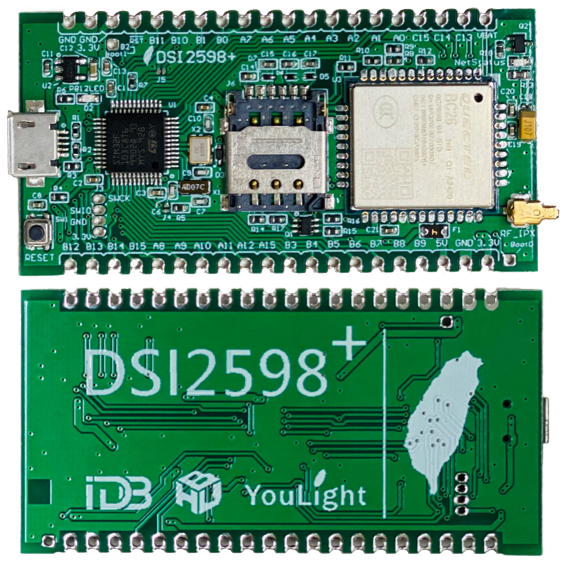 DSI2598+ adopts the NB-IoT chip MT2625 module by MediaTek, based on the STM32 F103 core. This simple but complete option has pin functions such as PWM, I2C, SPI, ADC, UART, etc. with excellent computing capabilities, allowing users to seamlessly connect to most Arduino program libraries and develop various functional programs. The size of DSI2598+ is only 6x3cm, and is the first small-scale NB-IoT EVB in Taiwan. 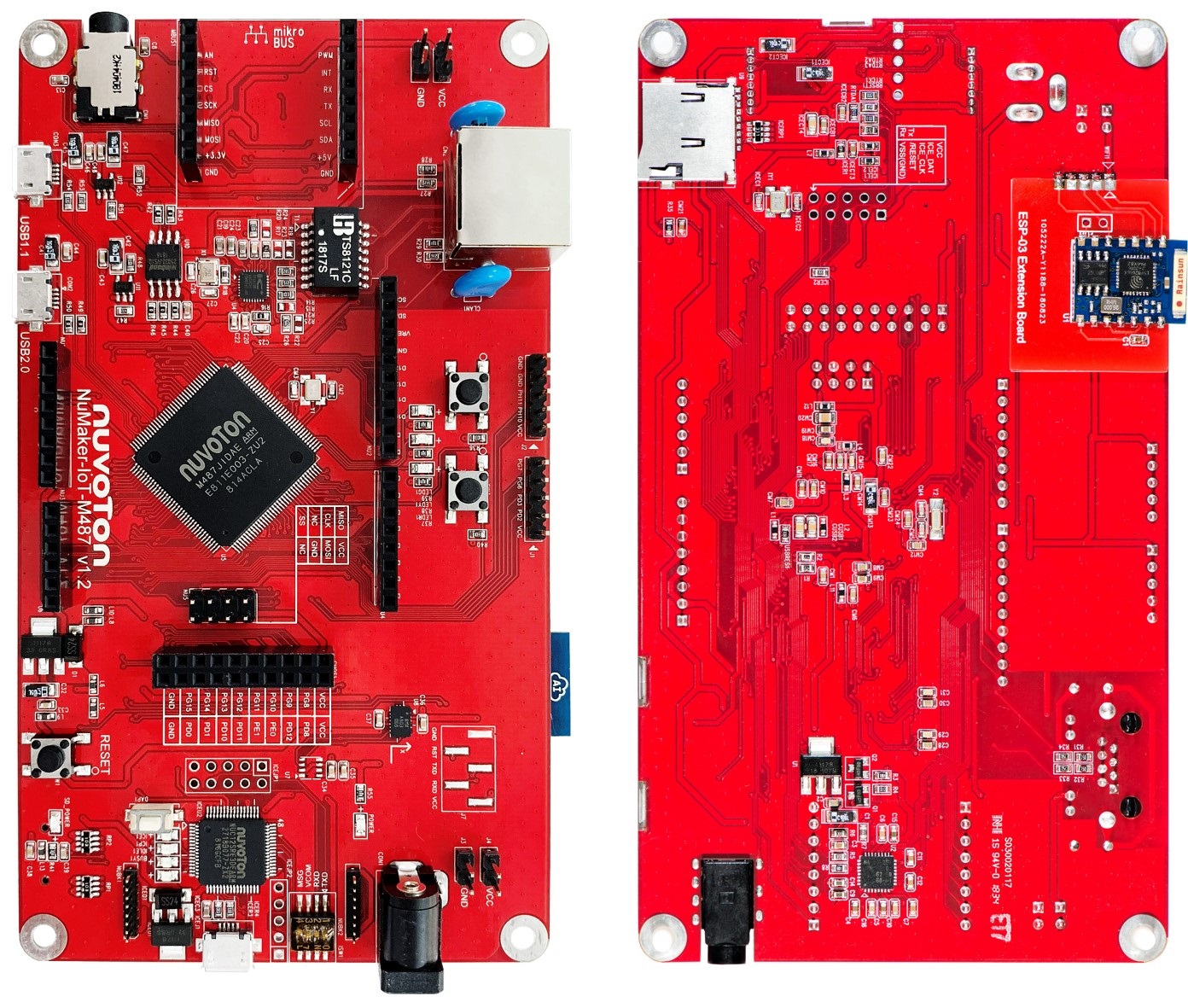 DSI2599 is a product co-branded by Nuvoton & IoT Service Hub with its NuMaker-IoT-M487 EVB as the core, and built-in RJ45 Ethernet and Wi-Fi modules, allowing users to connect to the cloud in wired or wireless modes. Through different wireless daughter boards, it can provide connectivity via NB-IoT and 6LoWPAN to meet the needs of various application scenarios. DSI2599 provides Arduino Uno compatible interface, mikroBUSâ ¢ interface, NuMakerBrickI2C connector, and specific I/O connector, as well as multiple networking methods and interfaces, which can support image sensing, sound recording/playback, and flexible data space augmentation. With the data platform of IoT Service Hub, DSI2599 can either function as an endpoint device or a lightweight gateway application, proving itself as a great choice for novice programmers in the realm of IoT. 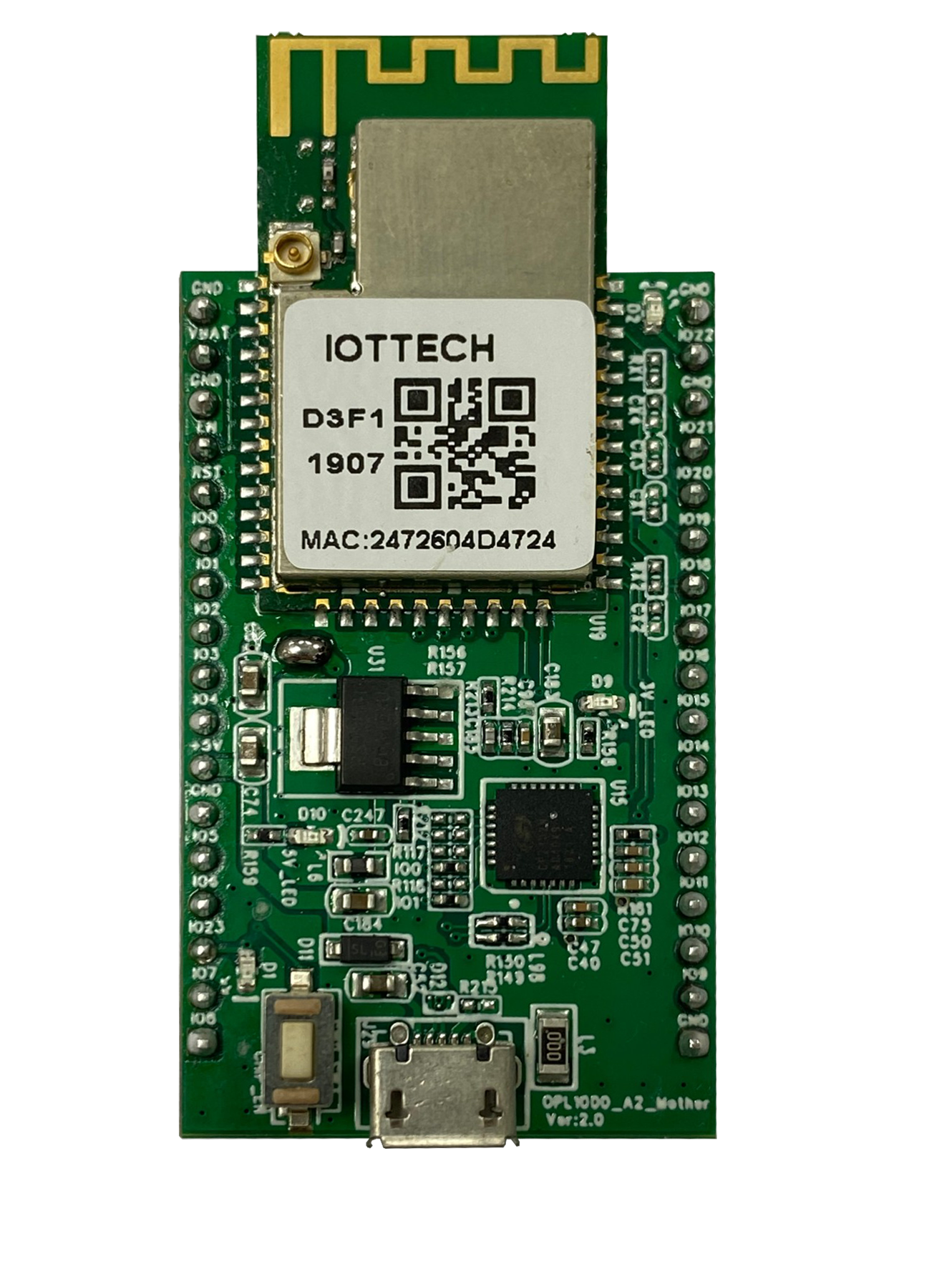 Based on the dual-core ARMÂ® Cortex, DSI 5188 is an embedded 2.4GHz wireless connection solution which integrates Wi-Fi 802.11b and Bluetooth SmartÂ® into one SoC (System on a Chip). Compared with solutions that only support a single communication protocol, DSI 5188âs ground-breaking architecture which supports Wi-Fi and Bluetooth, baseband and MAC, consumes the lowest power yet yields the highest performance with the lowest system cost. In addition, it provides a scalable network, making it easier and more flexible to design interconnected IoT systems or connect to the cloud. 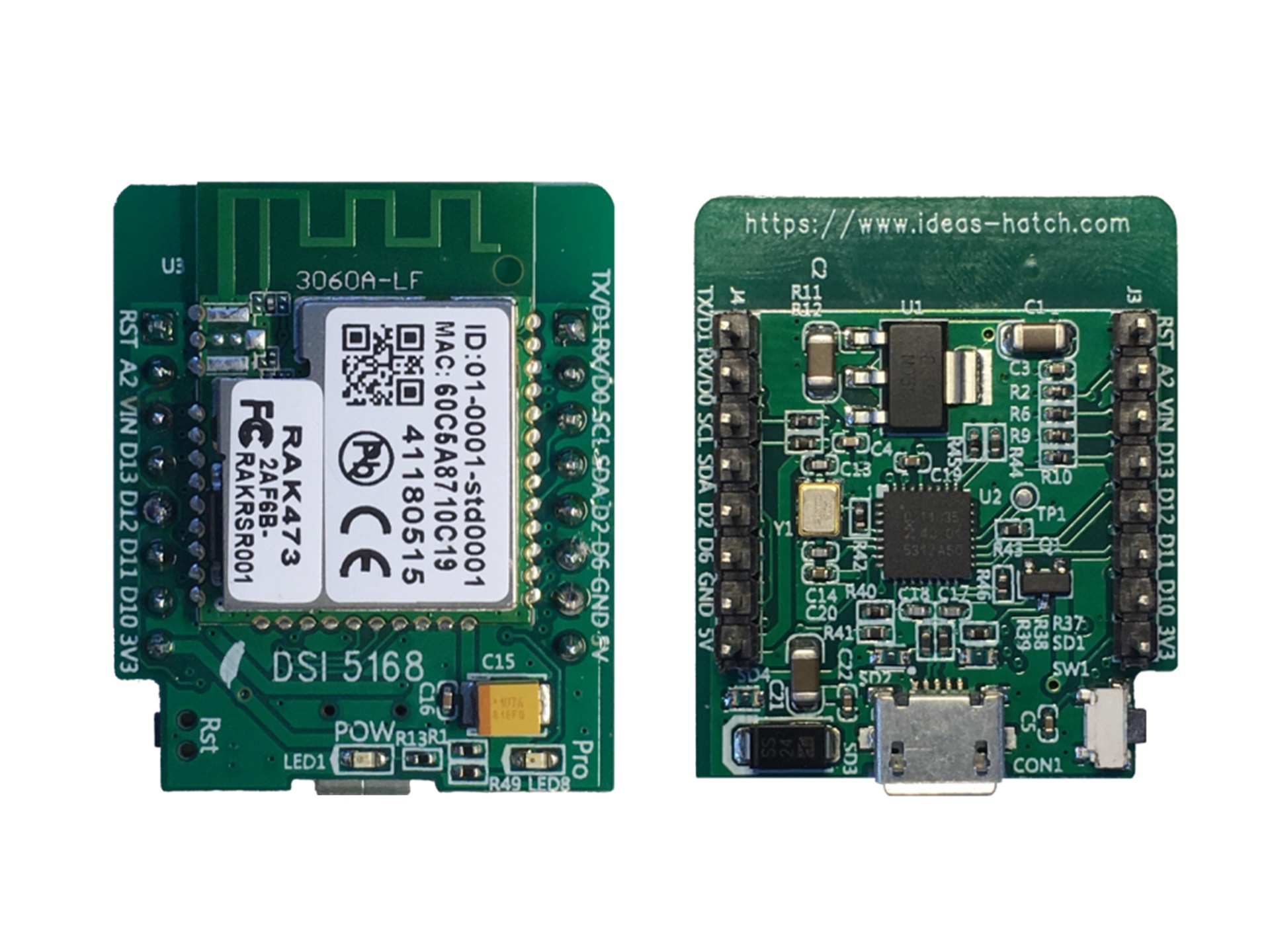 DSI5168 is a very convenient development tool for makers. It includes the RTL8711AM wireless module and an integrated programming tool, fully compatible with Arduinoâs development features and integrating high-performance MCU, Wi-Fi, Ethernet and rich peripheral equipment. It provides a standard Arduino library to assist developers and makers to devise a complete set of IoT solutions.